Realistic sanctuary gets the digital touch.

Bringing nature into the bathroom is the focus for Caroma Australia with the invitation to Create Your Sanctuary. All the experts say, nothing provides peace and tranquillity more so than a nature-inspired bathroom – the use of organic shapes, raw materials and textures, and an abundance of natural light. These were all challenges to consider when crafting full 3D rendered imagery for this advertorial campaign. 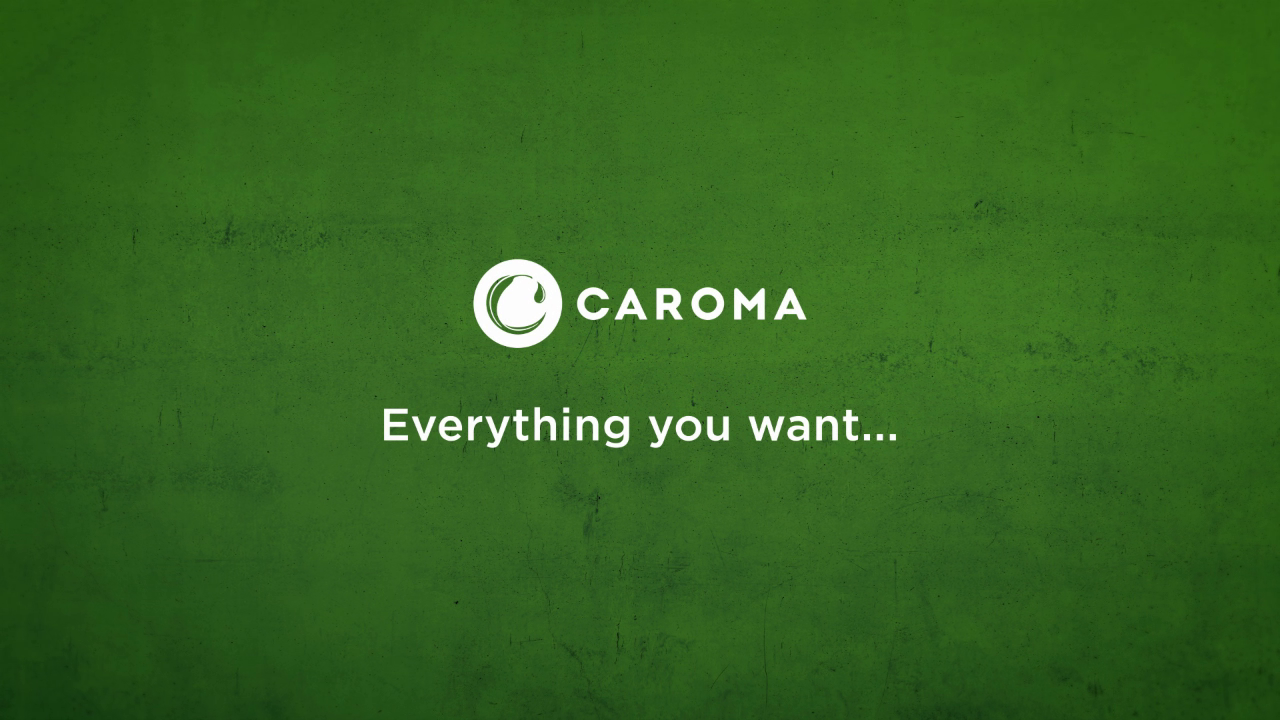 The question was simple, can you recreate this concept and keep it realistic? The only constraint was everything needed to be wrapped up and delivered 10 days later. It required a team to act fast but know what they were doing.

Design and Creative Lead, James Anderson, organised the tight schedule with the team and devised a plan that relied on Cloud rendering which allowed 3D design and development to continue locally. As the team delicately worked on each 3D object, lighting, movement and scene, the projects were packaged up and sent to the Cloud rendering platform and turned around moments later. Photo-realistic rendering is a costly and timely process and getting it right takes a lot of tweaking.

The vision from Director Aaron Petersen, was for the digital space to adhere to the critical component of looking and feeling like a real-life sanctuary. It all came down to the finer details and ensuring the lighting, the reflections and the realism of the objects were genuine. Aaron really pushed for the creative team to deliver and this extended into the sound design and audio mix. 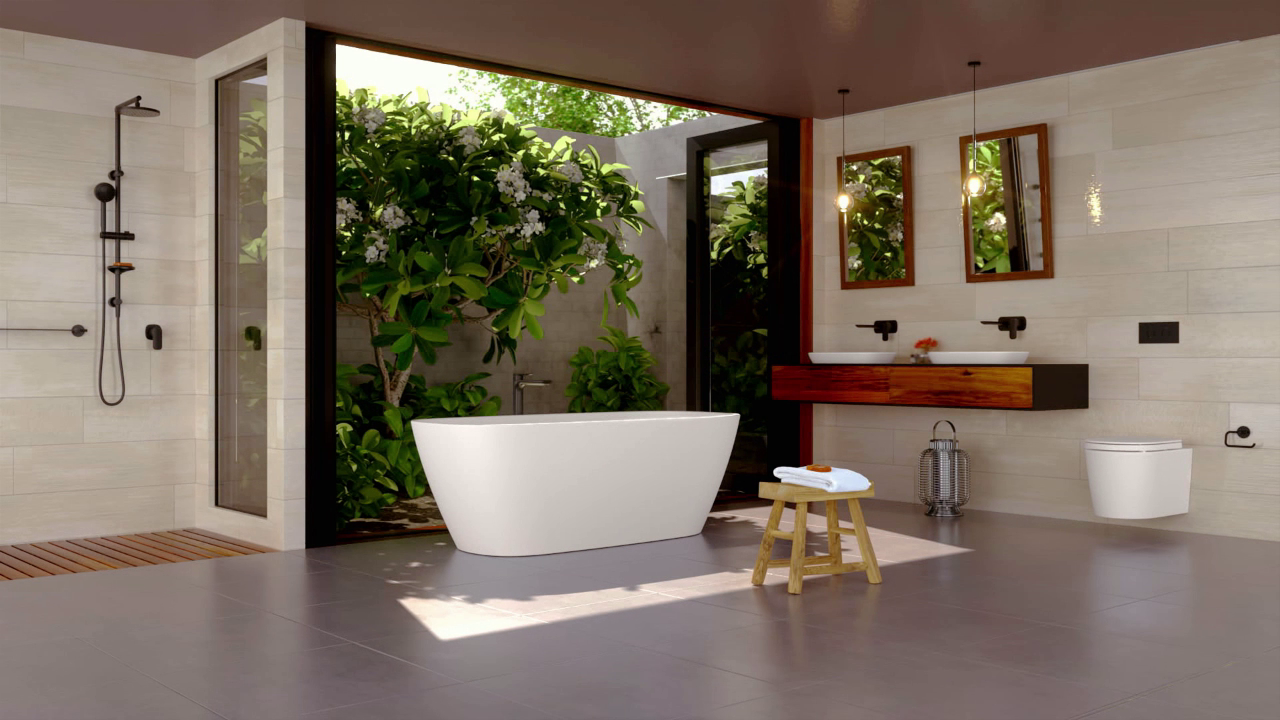 We wanted viewers to look twice and think, is that real? The team really nailed it.